A New Horizon for Floodplain Development 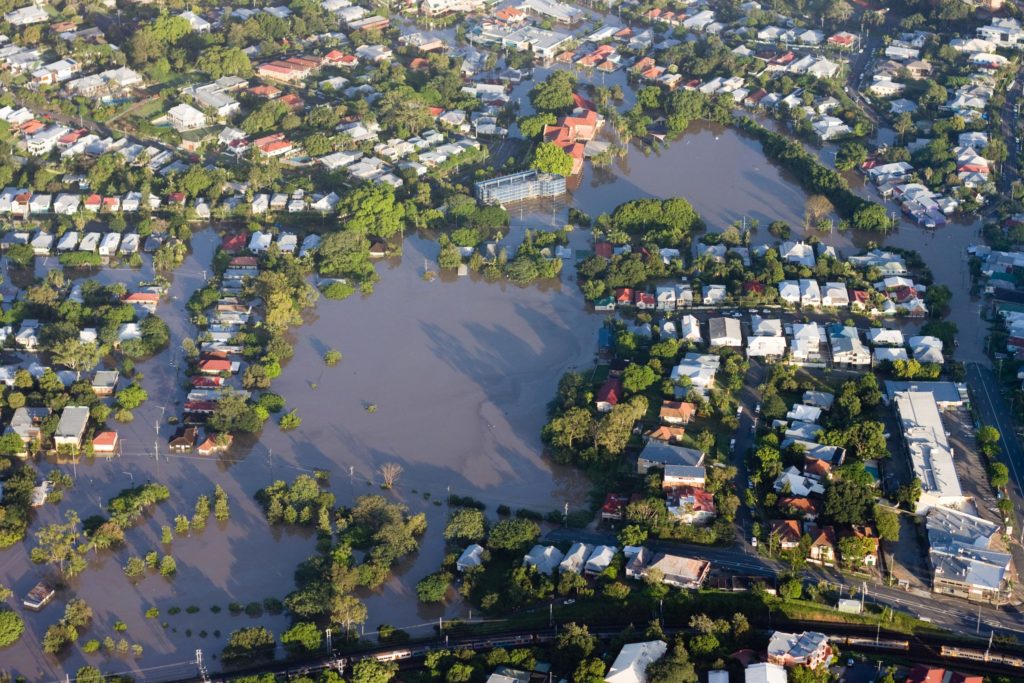 The new ARR was ‘officially finalised’ on 25th November 2016(1). The ARR-2016 revision project has been undertaken with $4 million funding provided by the Federal Department of Climate Change and Energy Efficiency, and $5 million funding by Geoscience Australia.

The previous edition was published in 1987, almost three decades ago. Since that time we have gathered more rainfall and flood data, and also experienced major changes in computing technology.

What will this mean for the development industry?

The industry can expect updates to some Council flood standards and changes to the way flood investigations are carried out.

For example, new rainfall intensity estimates have been prepared that are based on a longer period of measurement. This will mean changes to flowrate estimates for some areas.

The new edition will also provide guidance on new computer-based approaches to estimating flood discharges. Some of these approaches include consideration of multiple storm patterns which may also result in changes to flood estimates.

Other areas where the guidance has been updated include consideration of climate change, blockage of structures with debris, and the design of urban stormwater networks.
As ARR-2016 will take time to implement, with some Council’s requiring the guidance to be adopted sooner than others, it is recommended confirming with a Council their position prior to commencing a flood investigation or hydraulic impact assessment.

The ARR-2016 guideline will require upskilling of practitioners in the industry, and also alterations to software still based on the ARR-1987 guideline. The uptake of the ARR-2016 guidelines can be expected to take several years. To some extent the speed of uptake will be driven by Council requirements for future Development Applications.